Rep. Fred Upton, R-Mich., chairs the House Energy and Commerce Committee.
CREDIT: AP PHOTO/CHARLES DHARAPAK
The House Energy and Commerce Committee Tuesday voted down an amendment that would have stated conclusively that climate change is occurring.
E&C Committee members voted 24-20 against the amendment, introduced by Rep. Jan Schakowsky (D-IL) to H.R. 3826, the Electricity Security and Affordability Act. That bill, if it makes it through Congress, would put an end to EPA regulations on emissions for new power plants until technologies like carbon capture and storage are commercially viable in at least six states for one year. It passed in Tuesday’s committee, but the amendment, which would have placed on the record that the committee accepts that climate change is happening, did not.
Twenty-four E&C members — all Republicans — voted against the amendment. Among them was E&C Chair Rep. Fred Upton (R-MI), who has said before that he doesn’t think climate change is caused by human activity, and Joe Barton (R-TX), who also questions humans’ role in climate change. In total, the Republicans who voted to deny climate change have accepted about $9.3 million in career contributions from the oil, gas and coal industries, according to analysis by the CAP Action War Room.
This isn’t the first time House Republicans have rejected amendments stating the reality of climate change. In 2011, House Republicans voted down amendments that called on Congress to accept that climate change is real, man-made, and a human health threat.
Scientists, of course, disagree with the committee members. Ninety-seven percent of scientific studies that take a stance on climate change agree that human activity is causing climate change. In October, a study found that temperatures in the Canadian Arctic today are warmer than at any point in the last 44,000 years and possibly even as far back as 120,000 years.
“The key piece here is just how unprecedented the warming of Arctic Canada is,” Gifford Miller, UC Boulder Institute of Arctic and Alpine Research Associate Director and lead author of the study said. “This study really says the warming we are seeing is outside any kind of known natural variability, and it has to be due to increased greenhouse gases in the atmosphere.”
Tiffany Germain contributed to this post.
Posted by Camelia at 8:16 PM No comments:

A Very Old Man From Cuba

A Very Old Man From Cuba

Meet Ignacio Cubilla Banos who is from Cuba. He is 111 years old and has 11 children, 40 grandchildren, and 15 great grandchildren. He didn’t give away secrets for his long life other than smoking a cigar. He is indeed a very old man.

Posted by Camelia at 8:02 PM No comments: Posted by Camelia at 6:50 PM No comments:


These are wicked and miserable accidents and derailments, some of them large-scale, caused by a single error of machinist or controller, big enough to be recorded in history books... And yet, multitudes of bystanders keep looking upon such carnage with morbid fascination, lost in time and perhaps in their mind, wondering what really took place and how the catastrophe unfolded.
Your faithful black-n-white silent-movie renditions of these events... Trains were more widespread than automobiles, so train wrecks were all over the place:

(images via)
Train wreck at Montparnasse in Paris, France, 1895:

(image credit: Voron)
Wreckage of Soviet Army train on the way to World War II battle lines, and a wreck of the German supply train:

(image via)
Poor Thomas the Tank Engine... Did this really happen? (ask Ringo Starr who did a narration on the original series) -

(image via)
But then again, our ancestors were able to laugh about it, too:

(image via)
Modern Times
Some of the nameless Russian train wrecks (not much information about those, sadly). Pictures via Russian RailRoad Club:

Non $top Entertainment only at Funzug! Click to Join 4 Free!

(images via Ankornil, RailRoad Club)
Unintended condensation caused the car full of vapors to collapse upon itself (implode):
"The general-purpose tank car in the photo below was being steam cleaned in preparation for maintenance. The job was still in progress at the end of the shift so the employee cleaning the car decided to block in the steam. The car had no vacuum relief so as it cooled, the steam condensed and the car imploded." Keep in mind that steam has around 1600 times the volume of condensed water - also see the video!

Non $top Entertainment only at Funzug! Click to Join 4 Free!

(image via)
All over the place... (this accident happened in June 2006 in Toronto, Canada, no one was hurt)

(image via)
Canadian National engines vs. A landslide:

Climbing higher, and higher... No brakes on this "metro" train in Hungary:

(image via)
More than 1,000 repurposed New York City Subway cars were sunk off the eastern seaboard - to serve as a sort of a marine barrier, and as a playground for scuba divers:

(read more info)
These kinds of accidents often go "unsung" and unnoticed by the general public, and my guess is, a lot of them still happen, blamed on brakes, or human error:

(images via)
I wonder what happened here? Just vandalism?

(image via)
This one has quite a ways to go down... "The high winds of 17 February 2006 have pushed this freight train off off of its tracks while it was crossing a bridge over the St-Laurence River on its way Montreal."

(image credit: Andre Nantel)
Encountering something bigger than itself... A humbling and shattering experience:

(image via)
When used train cars can no longer be serviceable, they get transformed (in a very practical-minded Russia, of course) into trailers and.... Churches:

Disappearing into nothing; what awaits around the corner? -

(image credit: Worth1000)
Utterly Surreal: Tilt-Shift Train Wrecks
These are not models, these are photos of the actual super-wreck (which happened in Galt IL, May 3, 2005) re-touched with Photoshop trickery:

Posted by Camelia at 6:34 PM No comments:

In China, it is possible!! 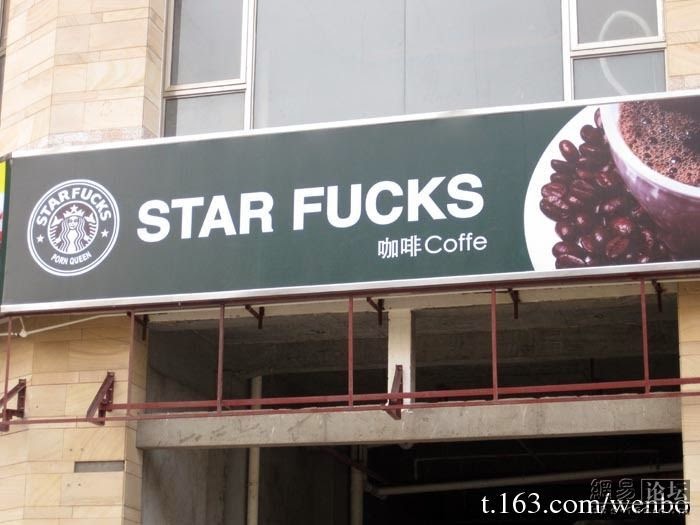 Posted by Camelia at 6:25 PM No comments: