A LONG LIFE JOURNEY DEPICTED IN A SMALL PICTURE 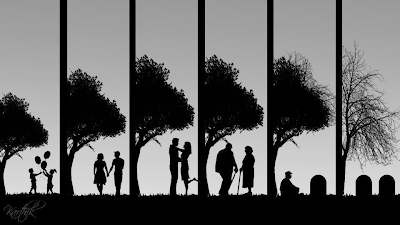 A LONG LIFE JOURNEY DEPICTED IN A SMALL PICTURE
Posted by Camelia at 10:10 PM No comments: 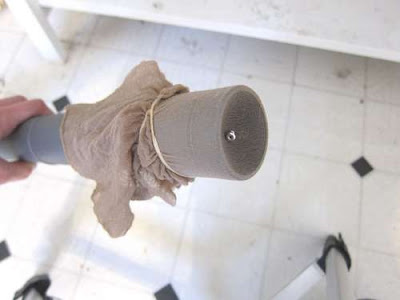 Gotcha! Find tiny lost items like earrings by putting a stocking over the vacuum hose.. 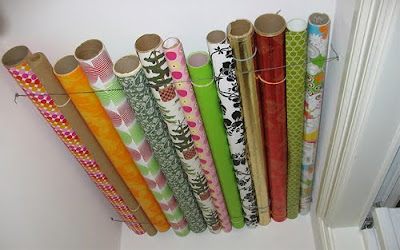 Look up! Use wire to make a space to store gift wrap rolls against the ceiling, rather than cluttering up the floor.. 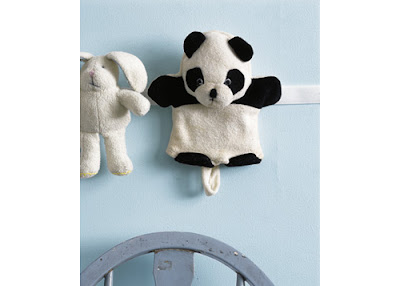 Attach a Velcro strip to the wall to store soft toys.. 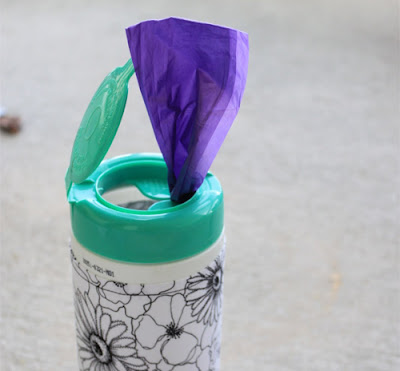 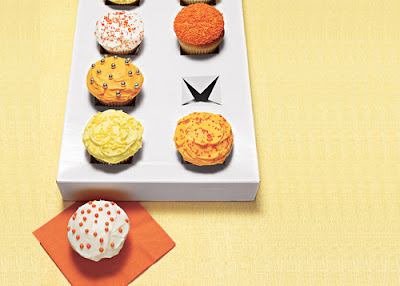 Make an instant cupcake carrier by cutting crosses into a box lid.. 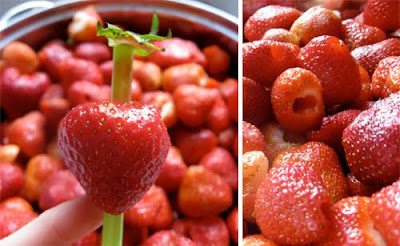 Why didn’t I think of that?! We guarantee you’ll be uttering those words more than once at these ingenious little tips, tricks and ideas that solve everyday problems … some you never knew you had! (Above: hull strawberries easily using a straw).. 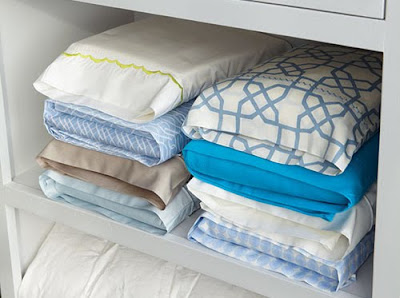 Overhaul your linen cupboard – store bed linen sets inside one of their own pillowcases and there will be no more hunting through piles for a match. Think I may try this one.. 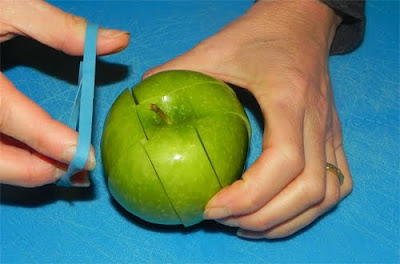 Stop cut apples browning in your child’s lunch box by securing with a rubber band.

Remove crayon masterpieces from your TV or computer screen with WD40 (also works on walls).. 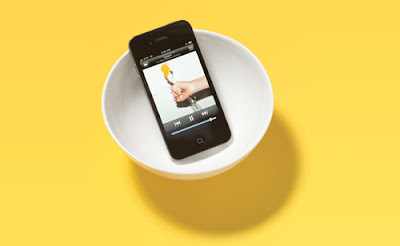 Pump up the volume by placing your iPhone / iPod in a bowl – the concave shape amplifies the music..

Clever Ideas to make your life easier!!
Posted by Camelia at 8:53 PM No comments:

ALWAYS HAS A SOLUTION 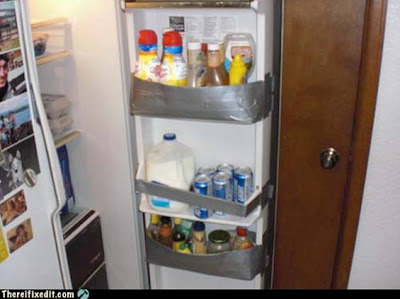 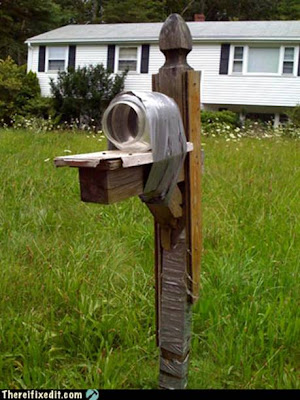 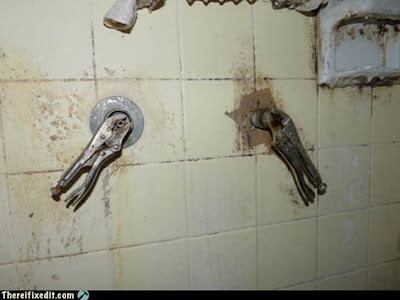 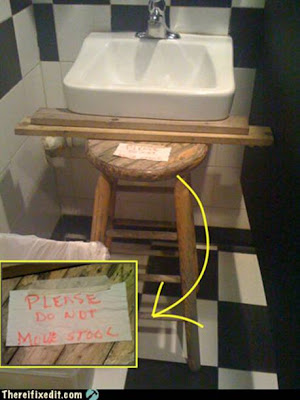 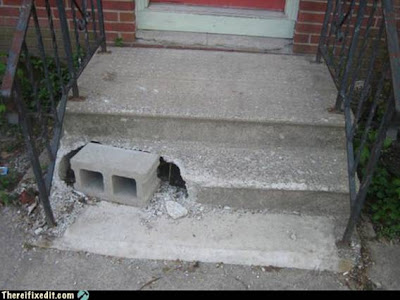 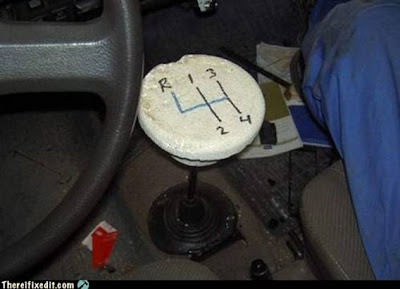 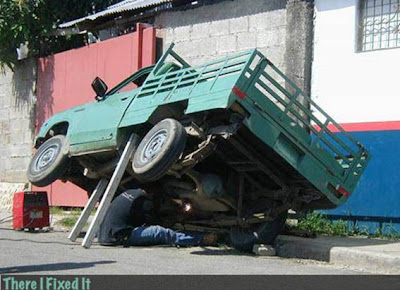 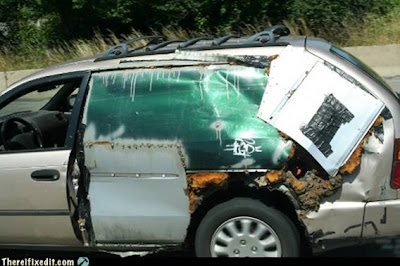 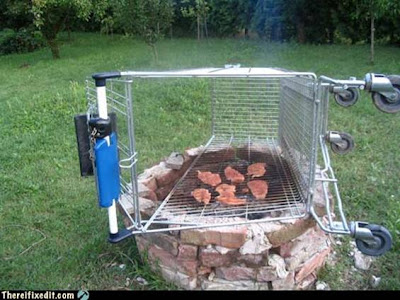 ALWAYS HAS A SOLUTION
Posted by Camelia at 11:55 PM No comments:

Be nice to FAT people 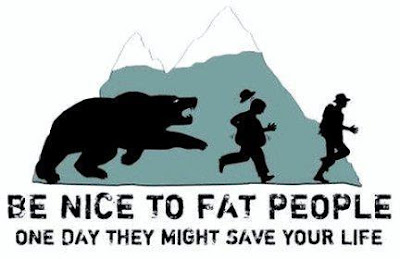 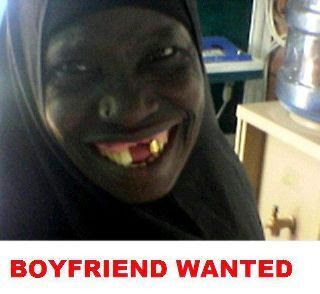 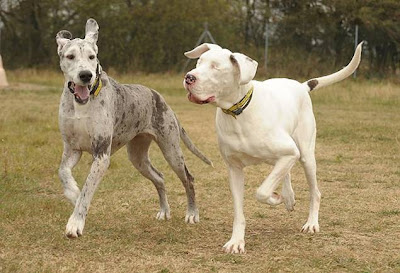 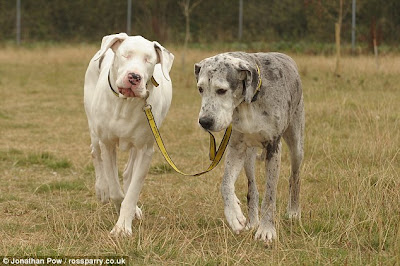 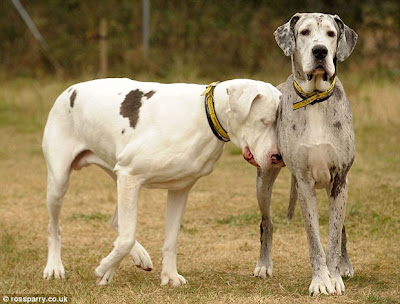 removed. For the last 5 years, Maddison, another Great Dane, has been

her sight. The two are, of course, 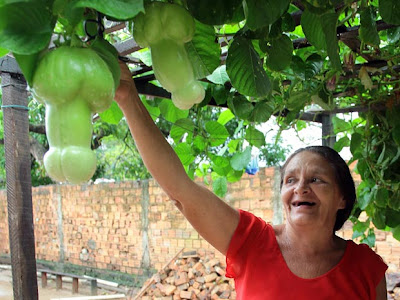 http://brazuka.net/en/maracuja-diferente-chama-a-atencao-no-maranhao/
Posted by Camelia at 9:08 PM No comments:

Must I change my email address from Google Mail to Gmail? l

Must I change my email address from Google Mail to Gmail?


Q I use the Google Mail service for email. Some time back, everything on the website seemed to change to a very small font – with letters just a millimetre or so high.

At 82 years of age I find it difficult to read, even with my glasses on. I can find no options on the website to enlarge the font. Is there something I am overlooking and would it be the same if I took up the offer to switch from Google Mail to Gmail?
Geoff Wilkins

A We’ll deal with your question about switching from Google Mail to Gmail first, just to clear up any confusion about the difference between the two – which is to say, practically none. But to understand why, it’s useful to know a little about Gmail’s history.

Google debuted its webmail service in April 2004, calling it Gmail. However, the Google Mail name came about as a result of a trademark dispute between Google and various organisations around the world that claimed prior rights to the ‘Gmail’ name.

From 2005 in the UK, this resulted in newcomers to the Gmail service being issued with email addresses ending in ‘@googlemail.com’ rather than ‘@gmail.com’.

As noted, this made little practical difference as Google continued parsing and delivering emails sent to either variation of the address (so messages to youremailaddress @googlemail.com or youremailaddress@gmail.com would end up in the same inbox.

However, messages sent during those four years would have appeared to have come from ‘@googlemail.com’ addresses. This situation persisted until just a couple of years ago, when the service’s official name reverted to Gmail.

Since then, all new sign-ups to the UK version of the webmail service have been issued with an ‘@gmail.com’ email address.

Regardless, this means many millions of people registered for accounts during the Google Mail years – and plenty of those users are still sending messages that appear to recipients as being from an ‘@googlemail.com’ email address.

As one of them, when signing in to Gmail, you will see a message that reads: “Google Mail is becoming Gmail in the UK. Want to switch to [youremailaddress@gmail.com]?” along with a “Maybe! Tell me more…” link. Click this link and an explanation and instructions will be displayed.

Alternatively, click the cog icon at the top right of the Gmail window, choose Mail settings and click the Accounts and Imports tab. Now click the ‘Switch to @gmail.com’ alongside the ‘Send mail as’ heading and follow the prompts to make the change.

So, while accepting the offer to switch makes sense – it’s simply easier to say or type ‘Gmail’ – it will not resolve your problem of tiny fonts.

For that, the answer is to hold down the Control (Ctrl) key and tap 0 (that’s the zero key). This will restore the browser’s default zoom level, which we believe has been reduced inadvertently – typically with a twist of the mouse’s scroll wheel (try holding down Control while spinning the wheel to see what we mean).


http://www.computeractive.co.uk/ca/pc-help/2119493/change-email-address-google-mail-gmail#ixzz1g0GpgT5b
Posted by Camelia at 7:09 PM No comments: